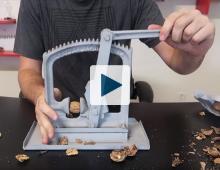 I can remember that when I was a kid that both sets of my grandparents always had pecans and several nutcrackers sitting out for the kids and grandkids to snack on.

The nutcrackers we used ranged from simple pliers type crackers to contraptions with levers and screws.

This video by The Crazy Russian Hacker features nine different and unique nutcrackers that he tests out on some walnuts.

A few of these nutcrackers I have seen and even used, but some of them are designs that I have never experienced.

Check out the video below and let me know which nutcracker you liked or thought was the most unique in the comments!

The Amazing Science Behind Desensitizing Toothpastes 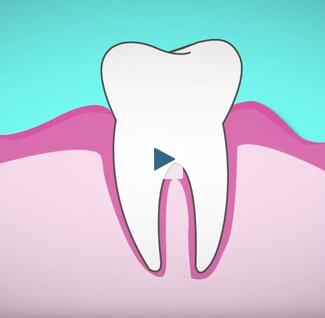 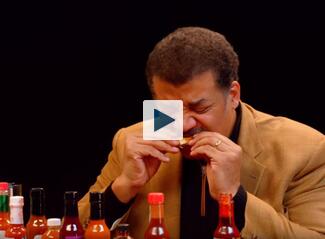 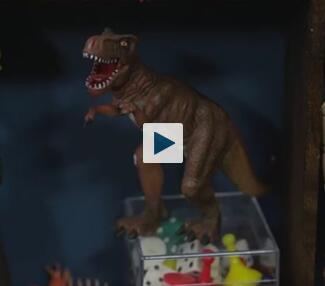