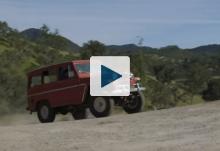 Attention all car and truck guys, gearheads, dirt heads, four wheelers, racers, and anyone else with an interest in automobiles, you will want to check this out!

I have been wanting to tell you guys about this awesome YouTube show for a long time, but never got around to it until now.

It is on the Motortrend YouTube channel, it is called "Dirt Every Day" and stars Fred Williams along with his buddy Dave Chappelle (no, not that one, the other one).

Every episode finds Fred taking on some project that will ultimately end with a little fun in the mud, sand, dirt or water.

In the latest episode Fred and Dave take an old 1961 Willys Wagon that they found in a barn in a previous episode and put its body onto the chassis of a wrecked Jeep Wrangler YJ.

Check out the episode below and be sure to check out their channel to watch the other 65 episodes that you already missed!

Let me hear your thoughts in the comments and let me know if you want to see more stuff like this! 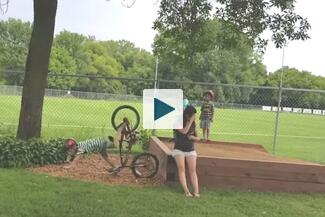 Using A Chainsaw To Make A Swedish Torch 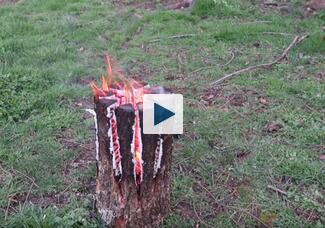 Watch This Pug Play Enter Sandman On The Drums 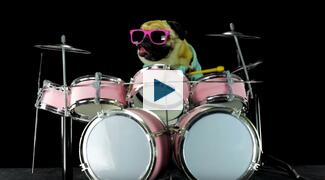