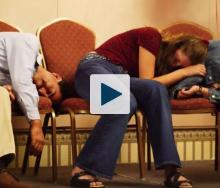 Hypnosis. You've probably seen it on television or in movies, or maybe you've seen a demonstration or even participated in one.

Many years ago I was at a company party and one of the events that evening was a performance by a hypnotist. He chose random co-workers from the audience and brought them to the stage to be hypnotized. It honestly appeared to work on over half of the group.

So does it really work or is it just the mind being tricked into submission?

This video by DNews explores the science behind hypnotism and whether or not it is a hoax or placebo.

What do you think? Is hypnotism for real or is it just the mind playing tricks on us? Let us know in the comments! 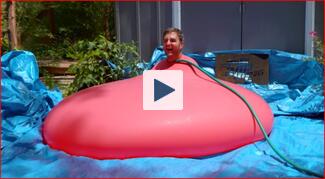 Why Do We Use Salt And Pepper? 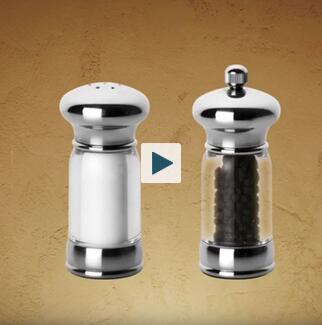 What Is The Deal With Fireants? 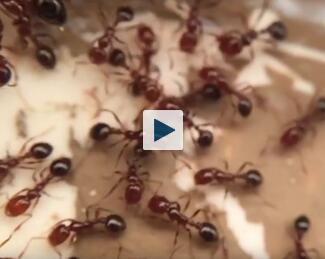