Watch Verne Troyer And His Dad Cook A Turkey 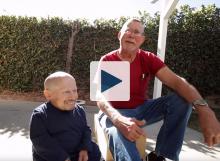 If you don't recognize his name you will probably still recognize his work as "Mini-me" in the Austin Powers movies or as "Griphook" in the first Harry Potter movie, among many others.

Verne Troyer is an actor, stunt performer and comedian that is notable for his height of 2 ft 8 in which is the result of a condition called Achondroplasia dwarfism.

Don't think for one second that the fact that he is smaller than average has any effect on his personality, because you would be dead wrong.

He has a YouTube channel that you should go check out because it is full of entertaining videos just like the one below.

In this episode Verne is hanging out with his parents while they cook a turkey.

Let me know what you thought about this video in the comments and don't forget to go check out his YouTube channel! 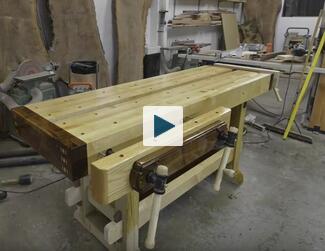 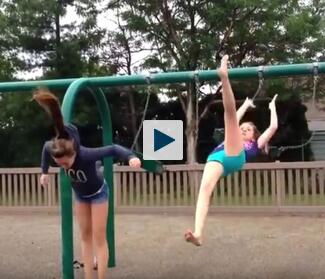 This Baby Is Surprised Every Time 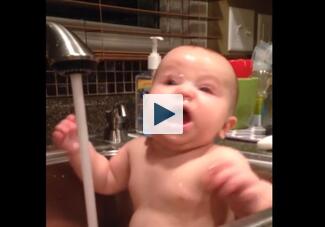